The nose is the most unreflecting part of the face, so even a small deformation of the nose can have a significant effect on the overall appearance. It depends on the shape of the nose, whether the face will look symmetrical.

Nose-shape correction can prettify the general features of the face. Nose shape correction is performed in order to reduce the size of the nose, change its shape, correct the nasolabial angle, narrow nostrils, straighten the nasal septum, or restore the nose. The final aesthetic result is visible only at the end of healing, but the shape changes are visible almost immediately after the surgery. The effect of the surgery is long lasting.

In the price of operation are included: 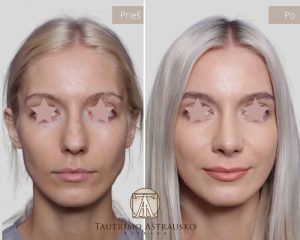 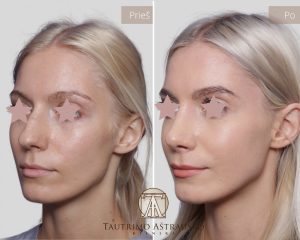 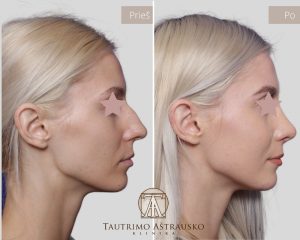 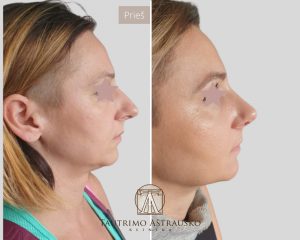 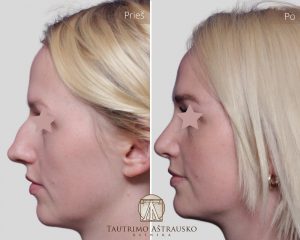 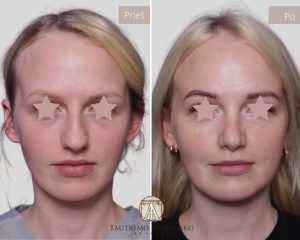 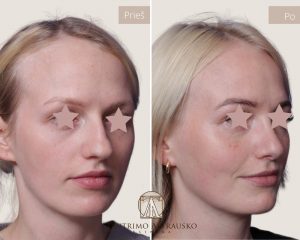 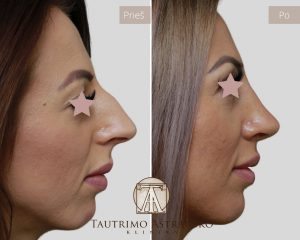 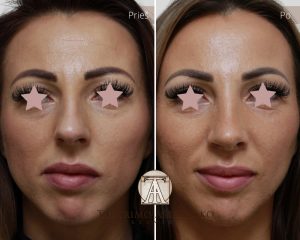 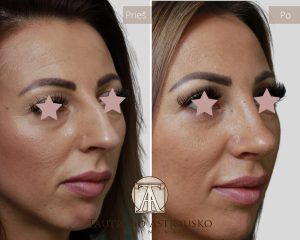 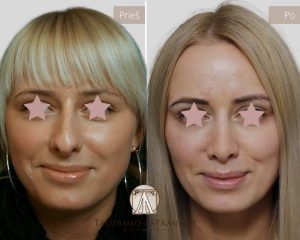 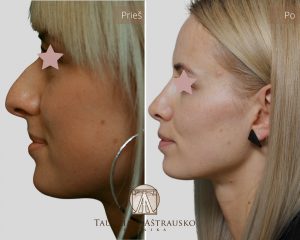 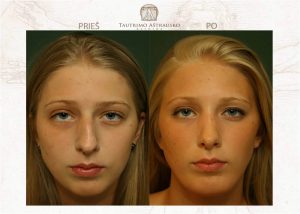 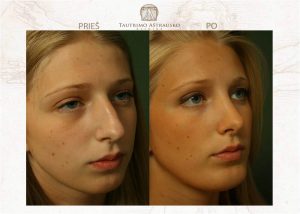 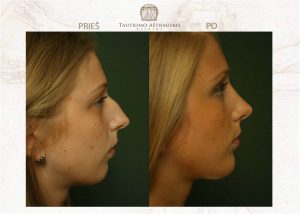 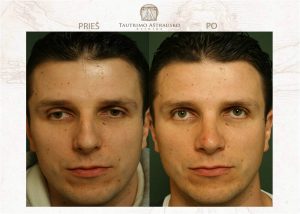